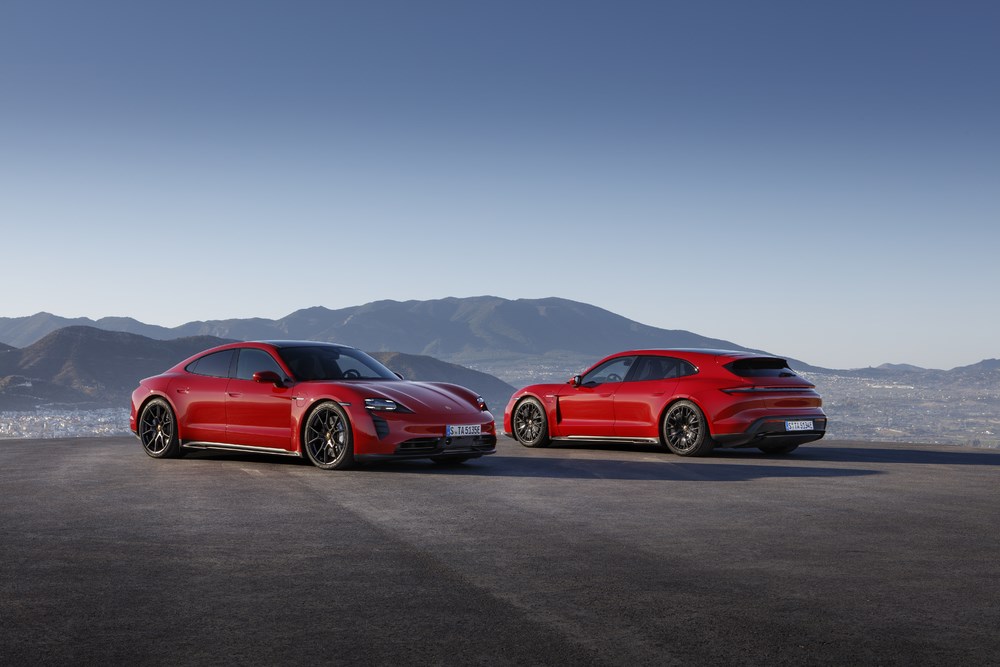 Porsche’s pure electric Taycan outperformed the 911 sports car in 2021, with the German brand posting the biggest sales in its history.

The company has delivered 41,296 taiwanese worldwide, compared to 38,464 deliveries for the 59-year-old icon. The Taycan didn’t beat the 911 because it had a bad year — the 911’s overall was a new high for the nameplate — but it seemed like more customers wanted the electric sports car.

The Taycan has benefited from entry-level rear-wheel drive versions going on sale, and the first full-year Cross Turismo, while the 911 is nearing the end of its first (pre-facelift) 992 wave. But is this a sliding doors moment regardless? 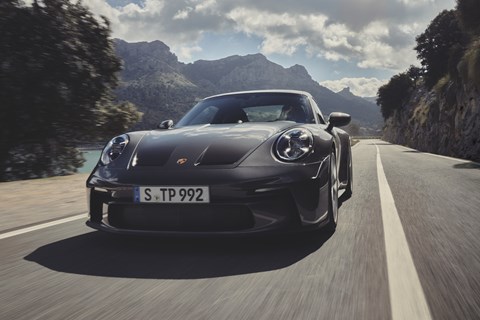 It seems so. The Taycan brings new customers to the Porsche brand, Porsche CEO Oliver Blume told us in 2020. “They are the first movers, very interested in sustainability, innovation and digitalisation,” Blume says. They are also smaller than the traditional Porsche customer base.

It would be great to see if the Taycan continues its lead on the 911 in 2022, or if it falls behind as new contenders from the tech-loving electric car fans of Tesla, Mercedes, Lotus and BMW.

Macan is a bestseller – and it’s going EV

Sales of the Taycan will give Porsche (and the Volkswagen Group) great reassurance as it sets out to electrify its portfolio. The company will be almost entirely electric this decade, with this year’s new Macan being the next zero-emissions model. It will be sold alongside the current combustion engine model during a transition period. The Macan, with sales of 88,362, remained Porsche’s best-seller in 2021. 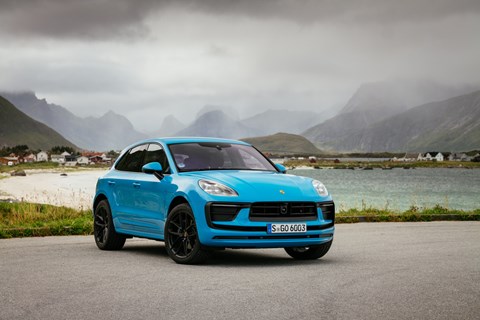 Porsche’s record sales totaled 301,915 units, up 11 percent from 2020 (itself another record, with the potential to sound like a stuck record). And that’s with some impact from semiconductor shortages and the disruption of the Covid-19 virus, says Detlev von Platten, the company’s head of sales.

Nearly 96,000 sales in China ensured that Asia Pacific was the largest region, followed by Europe which had just overtaken the Americas. Of the 86,160 units in Europe, 40 percent were all-electric vehicles. “The overall result is very promising and demonstrates that the strategy to increase our fleet electrification is working and in line with the demand and preferences of our customers,” said von Platten.