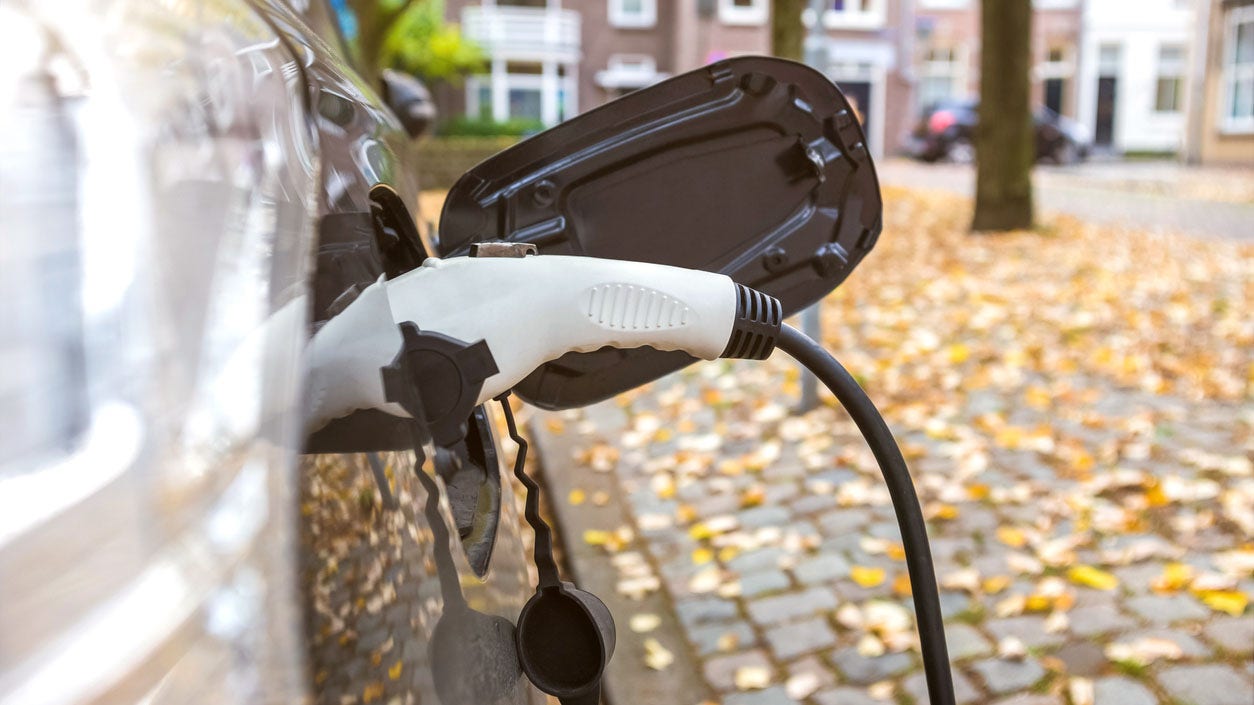 Many car companies have promised to switch to electric over the next two decades, but obstacles on the consumer and production sides call into question the reality of those ambitions.

The push toward electric vehicle (EV) adoption portends a golden compromise as Americans continue to drive and the environment takes a breather thanks to clean energy. The auto industry continues to see companies announce their intention to switch to electric vehicles, with some going so far as to say they plan to produce electric cars only in the near future.

The transition to electric vehicles requires several important components: the extraction of necessary battery materials, the availability of a charging station, and the strength of the power grid.

Trent Mill, CEO of Electra Battery Materials, told FOX Business that the process is a “generational transformation” unlike anything the country has experienced since the initial adoption of oil and the combustion engine, which required a century to build a consistent, reliable power infrastructure.

Several countries have proposed bans on sales of cars running on fossil fuels – the most important legislation that has driven the switch to electrification.

Norway, France and the United Kingdom have announced their intention to ban all conventional cars at various points by 2040, with Norway planning to do so by 2025, according to Quartz.

The list has expanded to include Austria, Iceland, Spain, the Netherlands, Ireland, Singapore, Costa Rica, India, Israel, Korea, Germany and many more, according to Coltura.

Who is planning to go electric, and are they going all the way?

Elon Musk’s Tesla began selling electric cars in 2008 with the Roadster, and has continued to add models to its lineup in the 14 years since, but traditional automakers are beginning to set goals and propose new, zero-emissions models.

Mercedes has announced plans to launch 10 new electric cars by the end of 2022, including the 2022 EQS. Ford will also begin production of the F-150 Lightning, which it announced in 2021.

Honda and General Motors have announced new models of electric vehicles, and Nissan plans to drop eight new models by the end of 2023 with the goal of selling one million electric or hybrid vehicles annually globally, Car and Driver reports. General Motors plans to stop producing combustion engines by 2035.

The struggle for rare earth minerals

China controls the processing of nearly 60% of the world’s lithium, 35% of nickel, 65% of cobalt and more than 85% of rare earth elements — all elements necessary to produce a range of electric vehicle batteries, according to Abigail Wolf, director of The Center for Critical Minerals Strategy in Securing America’s Future Energy.

China’s control over these precious resources has made it difficult to lower the cost of producing electric car batteries. America will need to find ways to mine these materials if it doesn’t want to cede its automotive prominence to China, Mill told FOX Business.

The United States has some of these materials available within its borders, but officials need to start reducing approval schedules so companies can start mining for these materials sooner.

“I think America in 2022 is going to be interesting as we move into that area of ​​investments, and that’s where the fight over resources is going to get interesting,” Mill says. “It’s really going to be a story between the United States and China in the next few years.”

“That’s been the real driving force behind adoption: the cost parity between electric cars and combustion engines, I think we’re getting close to that, but the steep estimate goes to the battery because it’s the most important component.”

Young woman refueling the car at the gas station. (istock)

A struggle for power: charging stations and network demand

Property owners and related energy companies will need to set up charging stations for service owners and keep electricity bills at home, but this will increase demand on the city’s power grid if everyone needs to charge their cars – not to mention creating capacity for fast-charging vehicles so drivers don’t have to wait an hour to recharge with fuel.

Ryan Seaton, a former Texas energy regulator and founder and CEO of Pinnacle Reliability, told FOX Business that nationwide adoption of electric vehicles is likely to force a roughly 30% increase in demand on the national grid. Musk told Reuters it would double the total global demand for electricity.

“We are probably … about 15% of the world’s energy is consumed in the United States,” Seaton explained. “The bulk of that is in the power grid, but a large part of it is converted into diesel and gas.”

If I say, ‘What does it take to produce 30% more reliable power? “This is a huge task. This is not something we would do by modifying and swapping a power plant here or there,” Seaton told FOX Business, noting the grid problems California already faces with a regular decline using existing power systems. “There are challenges already… So let’s say over the next 10 to 15 years we’re going to increase our demand for electricity by 20 to 30%, and that’s huge.”

Get your FOX business on the go by clicking here

To do so with only clean energy—that is, without the roughly 30-40% of oil consumption the United States currently has—would further stress this problem.

“Doing it with only clean energy — it’s a daunting task,” Seaton said.